Will automation cause rising unemployment by 2020?

Incentivise Modify Final result
The question will be judged by the OECD average employment rate of workers with an education level below upper secondary, as shown by the OECD Data report for 2020.
Reference date: Jan. 31, 2021, 24:00 UTC

.. the future employment level of low-level education workers. A lower level could indicate an effect of automation, but obviously also be the result of other causes. 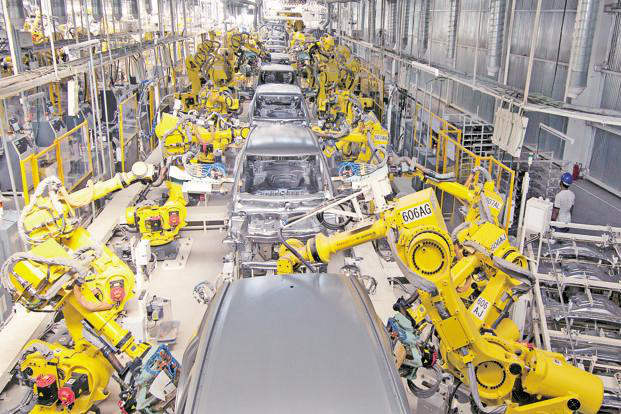 Automation and education of workers

Jobs that are routine, repetitive and predictable are most easily done by a machine, for example manual labour in manufacturing but also jobs in service sector such as telemarketing or cooking (fast food). [1]

Other jobs may change, leaving the menial tasks to machines. Humans must aquire new, higher-level skillsets for their upgraded jobs or risk unemployment. Therefore workers with a low level of education should be at a higher risk.

The Luddite Fallacy [2] states that technological advancement does not destroy jobs - it only changes the composition of jobs in the economy. New technologies create new jobs with higher-level skills and a general rise in income. However, some challenge the fallacy as knowledge jobs may now be subject to automation, too.

[1] The Guardian - "What jobs will still be around in 20 years? Read this to prepare your future"